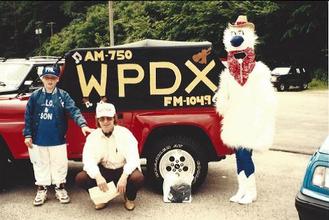 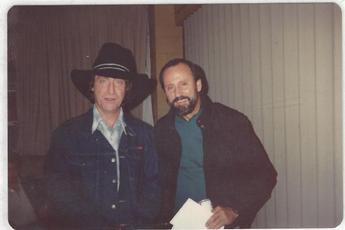 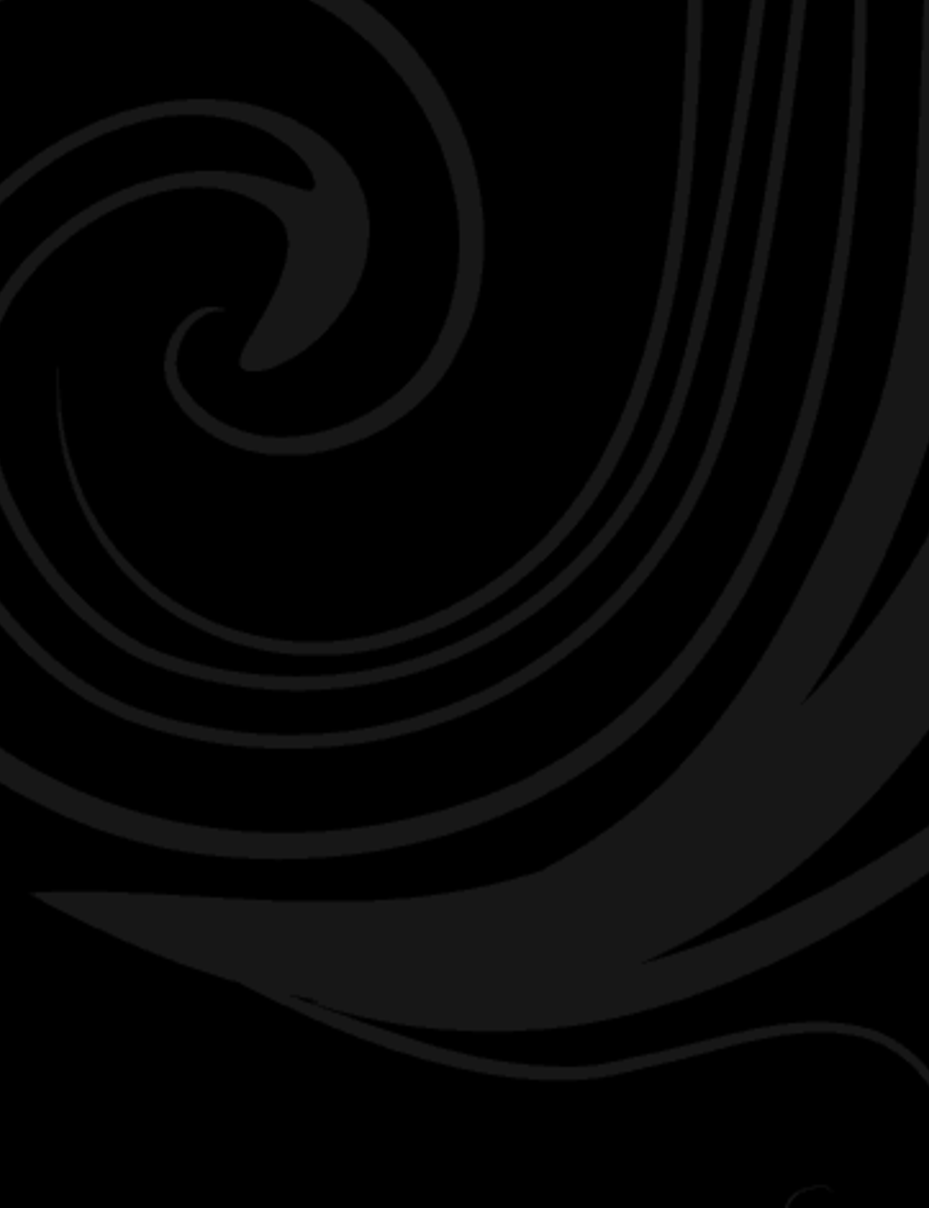 Dreams are what legends are made of.  Such is the truth in the life of Lew Dobbins rise to fame across the airways of American radio and TV. Follow page after page, the farmboy’s life amidst the hills in “Almost Heaven” West Virginia, from his mischievous childhood to present day, with all the excitement and entertainment accomplishments.

Lew’s 47 year broadcasting career began with an early audition in 1963, his freshman year of high school, announcing the death of a United States President.  The West Virginia native openly writes of what would be compared today as the primitive days of broadcasting.

Read about his development of an on-air character and phrases on his radio program that have become that of West Virginia legendary folklore.  The business of news radio and TV, the interviews with internationally known personalities from Herb Morrison, the man who described “The Hindenburg Disaster” on worldwide radio, basketball legend Meadowlark Lemon, U.S. President Richard M. Nixon, U.S. Senator Ted Kennedy, and many more.  The who’s who of country music tell Lew their most private thoughts in the greatest conversations ever recorded in the history of country music.

The words are all factual, the stories are all true from stars such as Johnny Cash, Merle Haggard, George Jones, Tammy Wynette, George Straight, Charlie Daniels, Jerry Lee Lewis, Dolly Parton, Conway Twitty and so many more.

Read the words of Johnny Cash on his inspiration to write “Folsom Prison Blues”.  How did Hank Williams, Jr. get his name “Bocephus”?  Conway Twitty’s success formula.  The star Reba McEntire didn’t want to be around.  The true story of the Porter Wagoner/Dolly Parton breakup.  Waylon Jennings’ struggle with drug addiction and Willie Nelson’s journey through life and music.  There is so much more to this book on the history of real country music and its stars.

How many of the 250 trivia questions can you answer in Lew Dobbins Country Music Trivia section of this book?

In 2008, Lew received the “ultimate thank you” from his peers, when he was inducted into the West Virginia Broadcasters Hall of Fame.  He joined fellow inductees such as:  Don Knotts, David Selby, Tom T. Hall, Little Jimmy Dickens, Soupy Sales, Peter Marshall and many more individuals of national prominence.

Take a seat and join Lew on his wild ride as the on air light is “on” and it’s showtime “Behind the Microphone”. 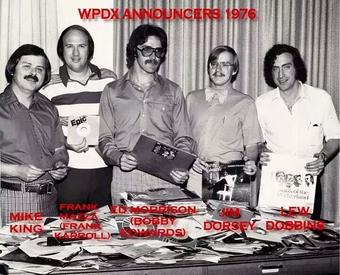 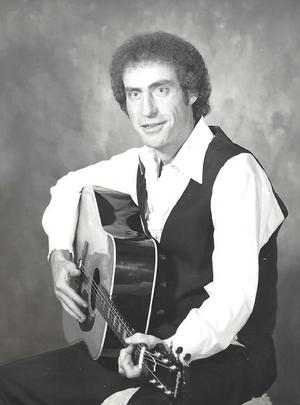